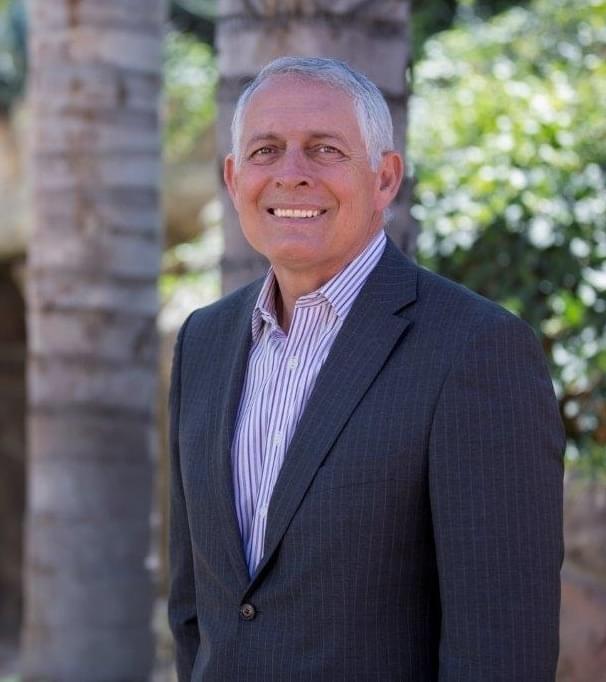 Founder of the Mark 1 Wealth Academy

A dynamic and innovative corporate leader with a proven track record of successfully establishing results-driven companies, Mark Prather first became involved in the real estate industry for forty years. He began in 1977 as an agent for Mark 1 Real Estate, a small firm founded and brokered by his father.


In 1978, Mark entered the mortgage industry and by 1981 established Mark 1 Mortgage Corporation. As president, he managed startup strategic planning, revenue growth, operations, marketing and high-level negotiations.
In 1984, Mark 1 Mortgage merged with Mid-Cities Mortgage to enter the mortgage banking arena. By 1986, Mark 1 had four office locations and over one hundred loan officers. He then began the franchising of Mark 1 Mortgage, opening fourteen offices throughout Southern California. M1M was now a full mortgage banking operation with FHA, VA, FNMA, and FHLMC approvals. After building up the company, Mark decided to terminate the corporate partnership by selling the mortgage banking company.
Mark then formed a new Mark 1 Mortgage company. As president and broker he trained, supervised, and rebuilt Mark 1 Mortgage back to six new offices and, once again, over one hundred loan officers.
Mark recognized there was demand for a company with a unique business system that offered both real estate and financing services to clients. Mark then established Buy America Real Estate in 2004. As the founder and broker of the company, he successfully differentiated the company from all others in its time and quickly grew to six locations and over 250 agents within 24 months. The consistent growth of the operations was due to new and dynamic marketing strategies that differentiated Mark’s businesses from other competitors. A new brand was created with the formation of the new entity, Mark 1 Real Estate and Mortgage. The company elevated its status by becoming a direct lender.
In 2004, Mark accurately predicted and warned consumers about the forthcoming collapse of the sub-prime market and massive foreclosures through the media on KABC Channel 7, K-Cal 9, The Wall Street Journal, Realtor Magazine, Smartmoney.com, Inman News, and more.
In 2013, Mark began his legacy plan by forming a new corporation with his son Chasin being the 100% stockholder of Mark 1 Real Estate.
In January of 2016, Mark authored his first book, Why the Rich Stay Rich and the Poor Stay Poor. In this book, Mark unravels the factors that hinder so many Americans from achieving financial security. Using his real estate expertise, he also offers a comprehensive plan and formula to break out of poverty and into a safe and reliable future of wealth.
Mark’s second book, How Heaven Works, was published in November 2016. This fictional faith-based story about how a powerful loss can derail life’s journey and how faith in God can make all things possible.
In the fall of 2014, the concept of the Wealth Academy was born. In April 2017 Mark launched the Mark 1 Wealth Academy. The company was designed to educate loan officer, Realtors and consumers on wealth creation through the “Seven Principles of the Science of Building Wealth”.
Copyright 2014 - Mark Prather, Mark 1 Wealth Academy - All Rights Reserved